As local communities continue to update Covid-19 regulations, some community events may be postponed or canceled. Please always check with the event venue or promoter for the latest information.

Jessica Nordell, The End of Bias: A Beginning: The Science and Practice of Overcoming Unconscious Bias

The End of Bias is a transformative, groundbreaking exploration into how we can eradicate unintentional bias and discrimination, the great challenge of our age.

Implicit bias: persistent, unintentional prejudiced behavior that clashes with our consciously held beliefs. We know that it exists, to corrosive and even lethal effect. We see it in medicine, we see it in finance, and as we know from the police killings of so many Black Americans, bias can be deadly. But are we able to step beyond recognition of our prejudice to actually change it?

With fifteen years’ immersion in the topic, Jessica Nordell digs deep into the cognitive science, social psychology, and developmental research that underpin current efforts to eradicate unintentional bias and discrimination. She examines diversity training, deployed across the land as a corrective but with inconsistent results. She explores what works and why: the diagnostic checklist used by doctors at Johns Hopkins Hospital that eliminated disparate treatment of people in disease prevention; the preschool in Sweden where teachers found ingenious ways to uproot gender stereotyping: the police unit in Oregon where the practice of mindfulness and specialized training has coincided with a startling drop in the use of force.

The End of Bias: A Beginning brings good news: Biased behavior can change; the approaches outlined here can transform ourselves and our world.

8:30 AM
Learn More
View all events in the St. Louis area 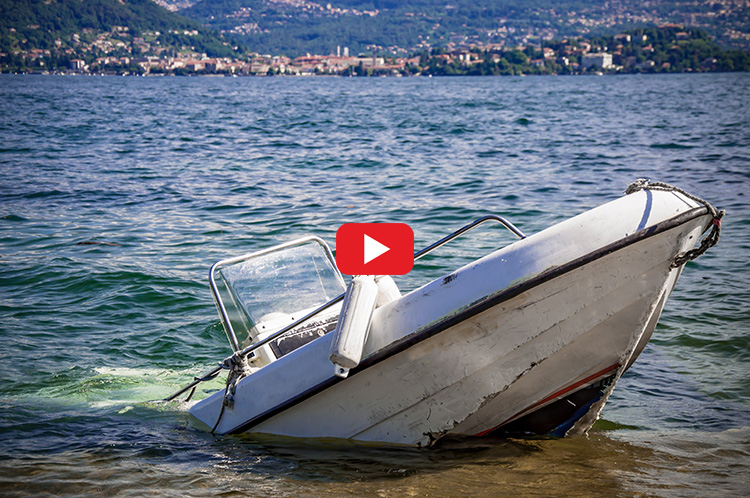 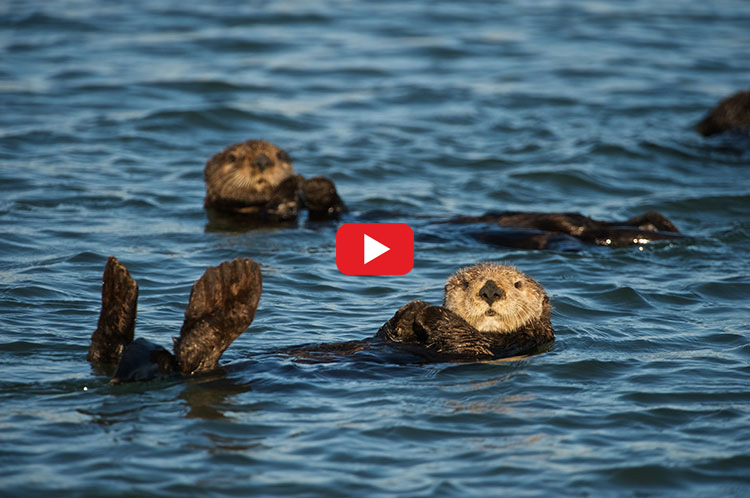 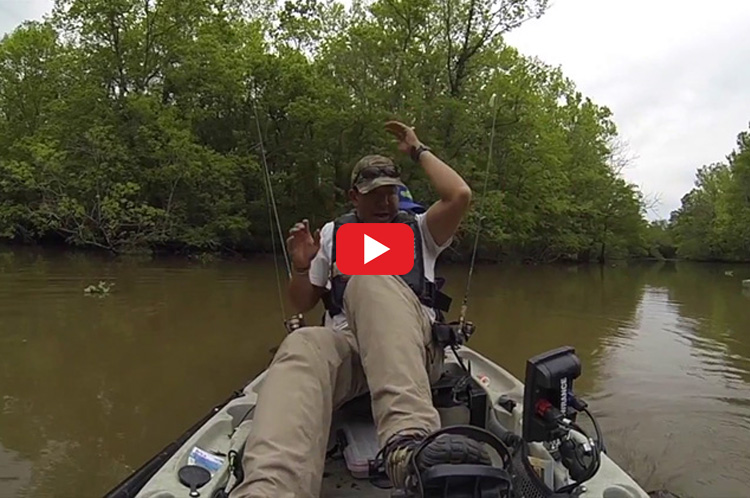